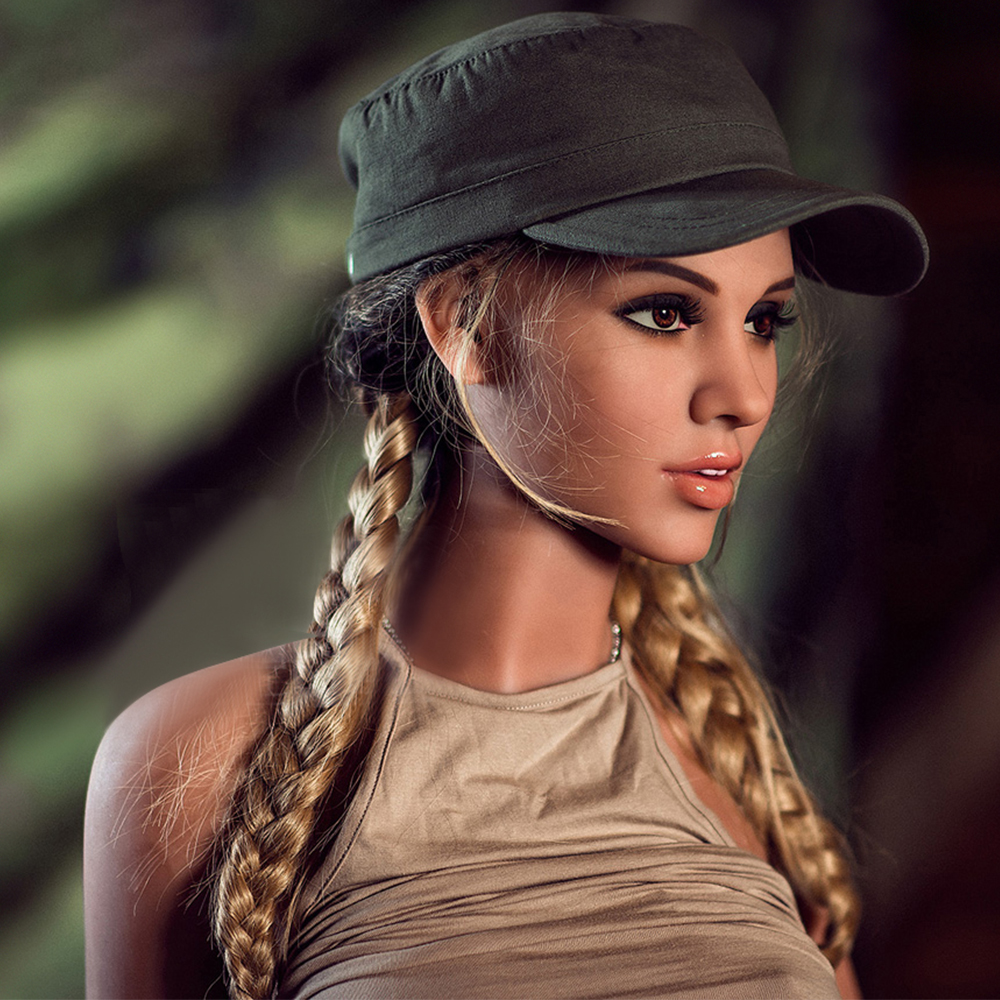 Regarding the relationship between Hitler and sex dolls, there are roughly two opinions: one theory is that in order to ensure the purity of the German blood, Hitler forbids the German army and women of non-Aryan descent to have fun, so he ordered people to develop a biological structure similar to the female. Sex dolls; another view believes that Hitler was to prevent the spread of sexually transmitted diseases in the Nazi army, so he ordered the SS Commander Himmler to secretly develop sex dolls.

Although this research ended with the defeat of the Nazis before it was completely successful, perhaps inspired by this, Germany began to sell similar sex toys in the 1950s. 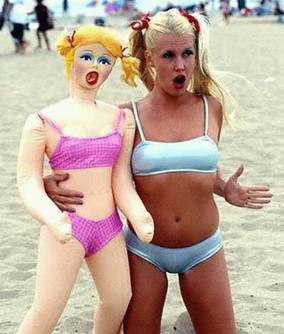 See how far the inflatable doll is from the real person.

But despite this, the emergence of inflatable dolls still makes the majority of demanders feel the long drought and the rain, once they are launched, they are highly praised-especially in Japan, the sales are very hot! This kind of thing actually has other extreme uses. For example, when the flood occurred in Australia in early January 2011, two 19-year-old youths used an inflatable doll as a lifebuoy to survive the rescue.

Portable doll, convenient but not satisfying

One of the development trends of human invention is simplicity and dexterity. So in the 1980s, there appeared the "palm-sized doll" that is still widely spread today. It is roughly equivalent to a big hollowed banana. It is very convenient to use, easy to carry and easy to hide, so it once became a product that people in demand rushed to buy.

In the late 1980s, a one-piece sex doll appeared. At this time, the sex doll began to approach the simulation direction. At first, the whole body of the one-piece doll was hard, even sharp! Moreover, their postures are fixed and single, completely unable to meet the diverse needs of all kinds of people.

In order to overcome these shortcomings, people developed the prototype of the simulated sex doll in the early 1990s, namely the combined sex doll. All parts of the body of this doll can be disassembled and assembled, so that it can assume different postures to meet the posture needs of different people. 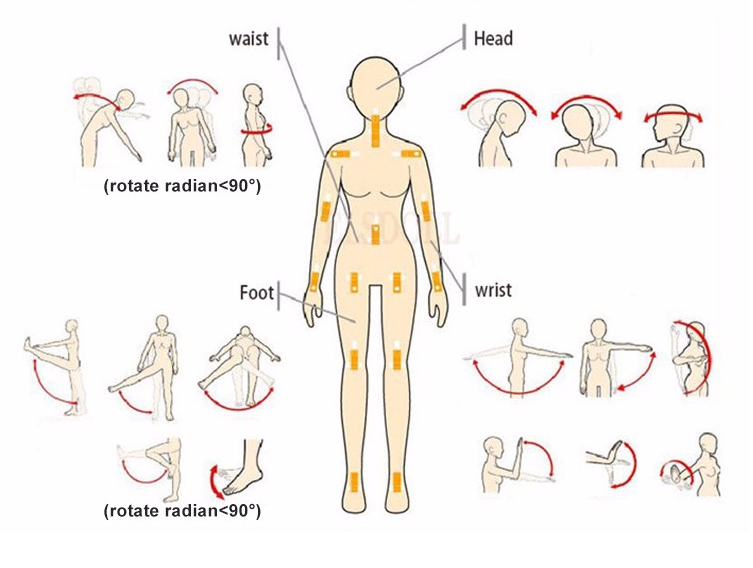 In addition, their faces have also become beautiful, which caters for people's aesthetic needs to a certain extent. It's just that the details are still unsatisfactory. For example, the skin is still hard and not detailed and realistic enough.

Upgrade from the inside to the outside

At the end of the 1990s, the bone performance, skin touch and facial appearance of sex dolls were greatly improved.

Japan began to try to make dolls with artificial bones, hoping that their postures could be more flexible and changeable, so as to give users a more realistic feeling. However, it is really difficult to achieve this. After all, human bones and joints are complicated in structure and flexible in movement. It is not easy to imitate them.

In addition, people began to use advanced medical non-toxic soft silicone or PVC materials to make sex dolls. These materials are more flexible in touch. People even install batteries for the doll so that it can maintain a constant "body temperature" of 37°C for a certain period of time, making people indulge in the feeling of being hugged! 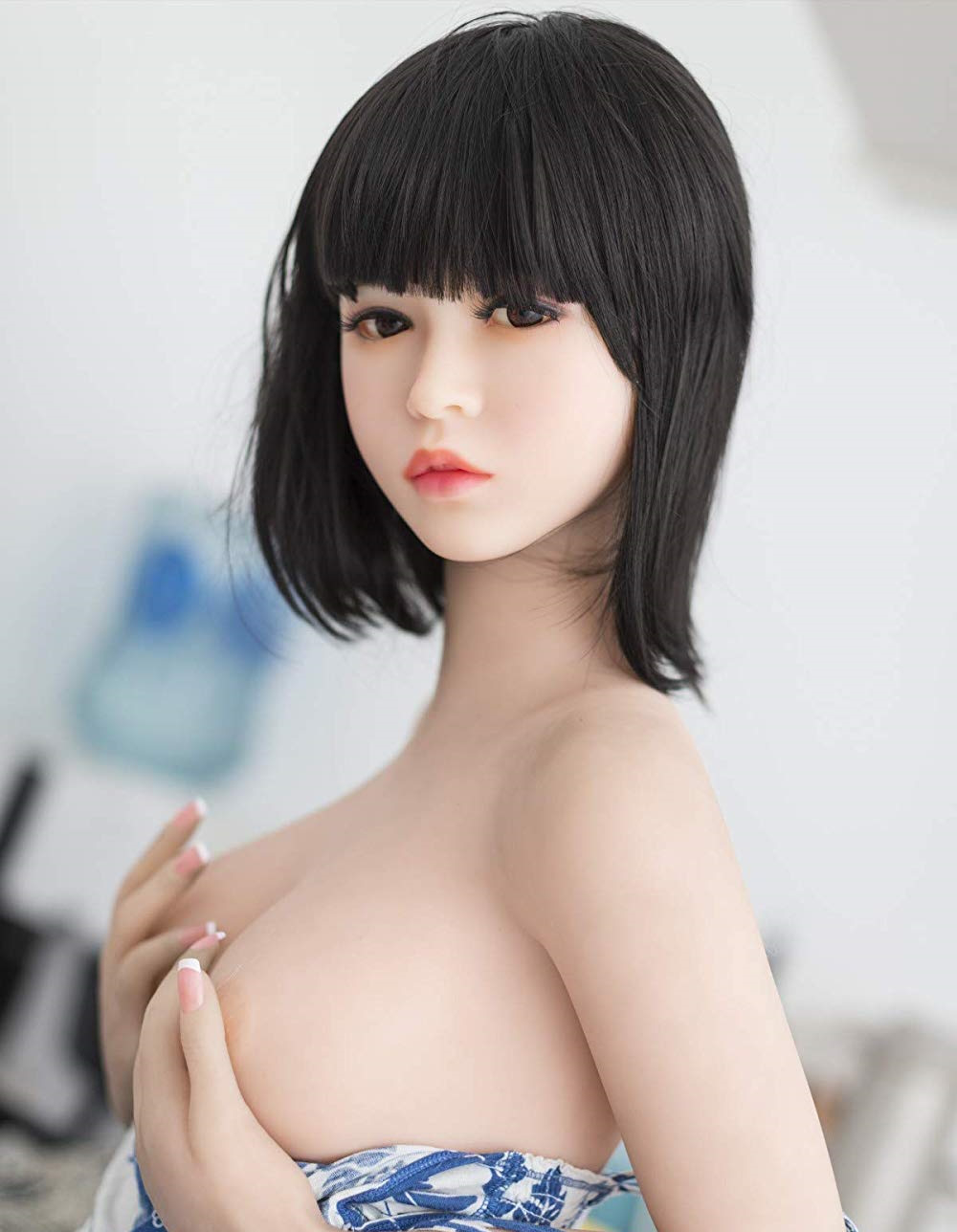 I'm afraid this is difficult to distinguish from real people at first glance.

In terms of appearance, the appearance of the sex doll has also undergone a qualitative leap. Their hair is completely made of real materials, and most of their faces are made by real AV actresses, and they have even reached the point of being fake.

"Further enhancing the degree of simulation" should be the mainstream trend of the future development of sex dolls. Today's sex dolls can simulate the breath, body temperature and even the release of body fluids of real people! The sex dolls of the future may be able to identify users, flirt with users, play sex games, and react differently to users' different postures and positions...

At that time, even if it is a real person, I am afraid that he will be willing to go down!