Users around the world generally use mobile phones to access, and mobile phones accounted for 76.6% of all traffic, an increase of 7% over last year; while the proportions of desktop computers and tablets have declined, respectively, 16.3% and 7.1%. 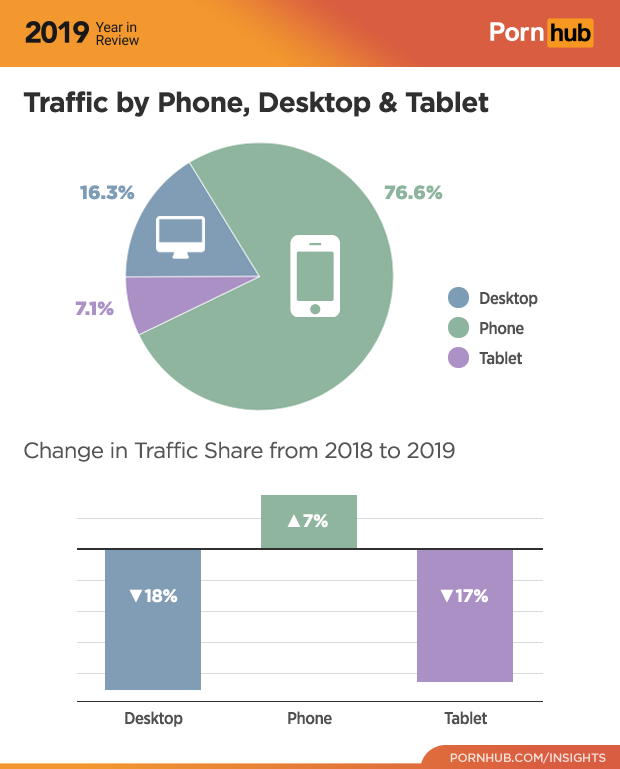 Among them, "amateur" occupies the top of the hot search list in 2019, "amateur" can be translated as "amateur, hobby", and replaced by a plain term is "a amateur selfie". Laurie Betito of the Center for Sexual Health said, “People seem to be looking for more authentic selfie videos, which have a tendency to surpass professional adult film and television videos. At present, sex is not so taboo. More and more amateurs are willing to upload selfie videos. "

The hot search that followed was the "Alien" alien, which was related to the "hard break into Area 51" campaign initiated by Internet users. Area 51 is a highly classified military base in the United States. Due to the frequent occurrence of mysterious and anomalous incidents, it is circulated on the Internet that Area 51 is a stronghold of aliens on the earth. 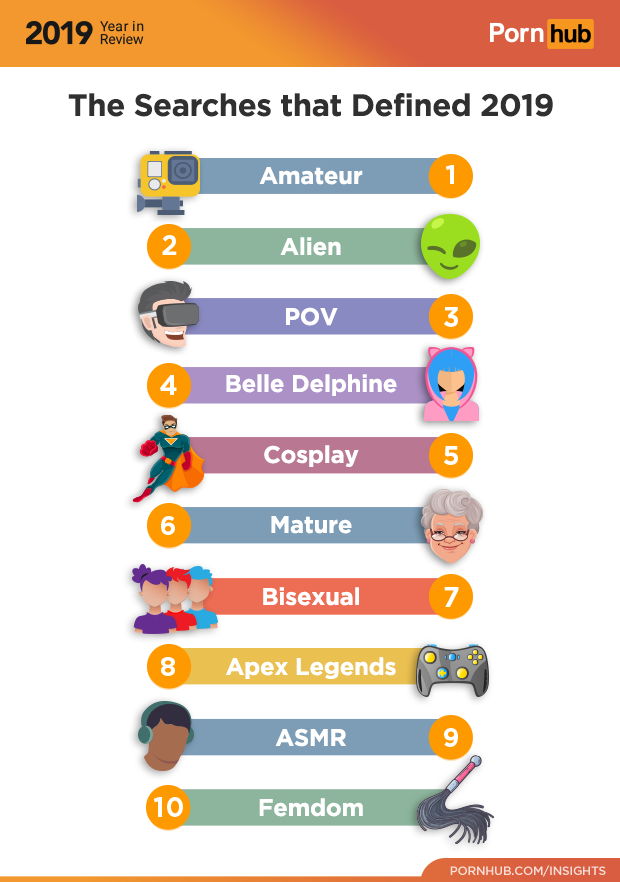 It really is Japan! 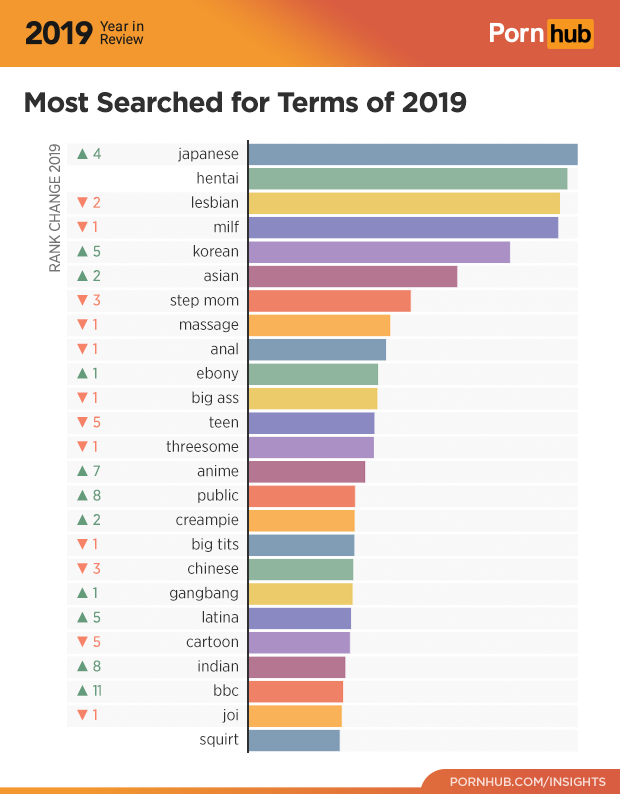 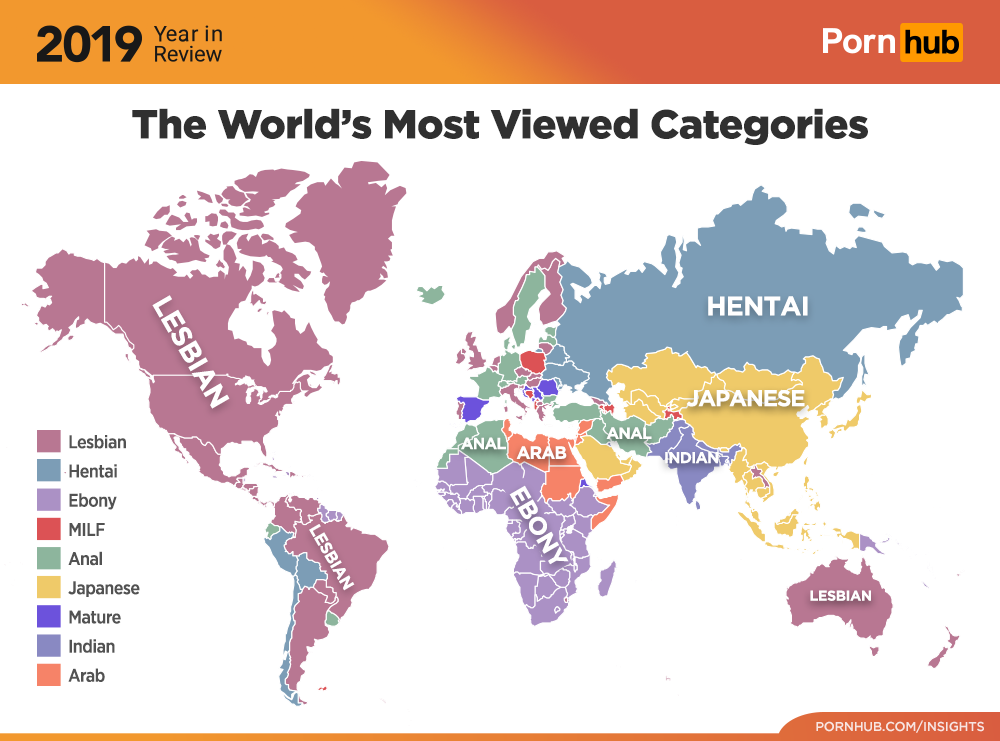 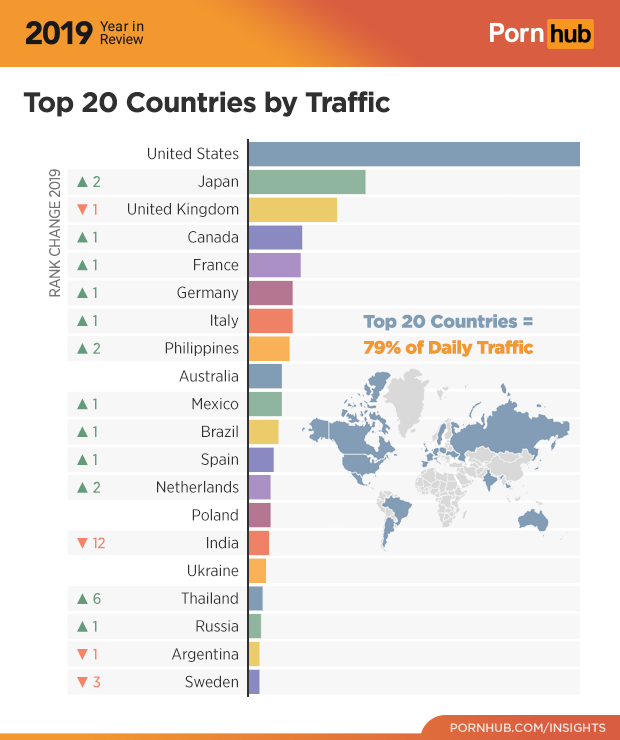 Thais are the most "persistent"

The average visit time in Thailand is 11 minutes and 21 seconds, which is 12 seconds less than last year, but it is still the most "persistent" country in the world. The Philippines followed closely behind, occupying second place with 11 minutes and 9 seconds. 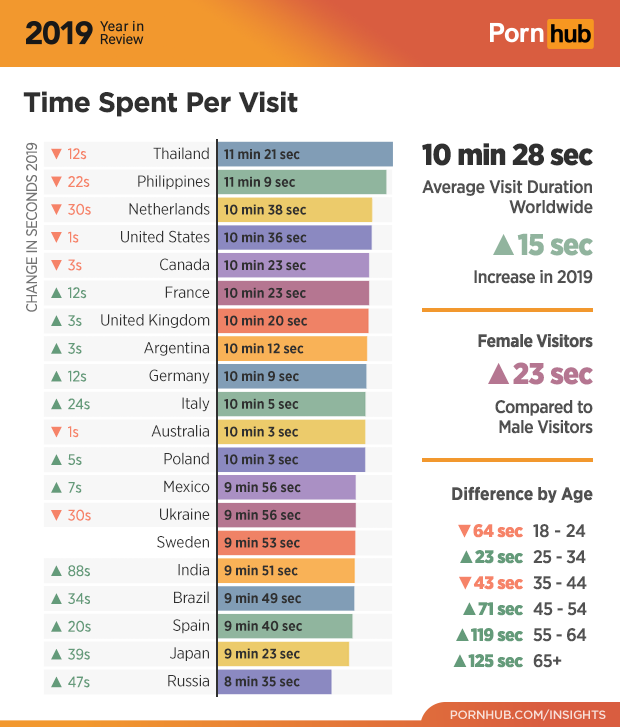 From the data point of view, Friday is the day with the lowest visits. It may be that everyone has been busy for a week, and this day is really uninteresting.

In general, users visit the least in the early morning every day, and there will be a small peak at four or five o'clock in the afternoon. Maybe everyone will visit the website secretly to relieve fatigue when they are busy at work. At eleven or twelve in the middle of the night, it came to the peak of website traffic. Presumably if the bosses do promotional activities during this time period, the ** will be better; of course, if it is a physical store, it may be delivered one hour in advance to avoid delaying the time of the customer. 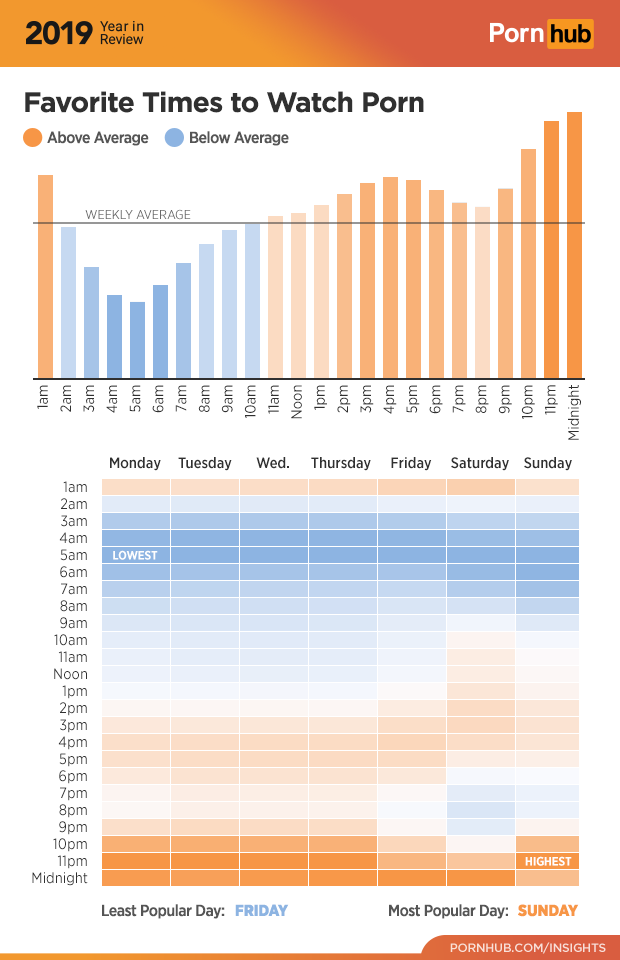 However, there is still a difference between weekends and weekdays. Many users start to visit the website early in the morning when they are off on Saturdays, which may be a perfect weekend.